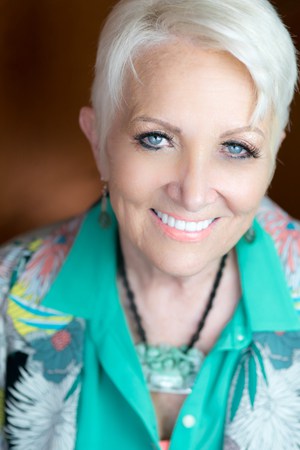 Terry Fabozzi is the glue that keeps the practice together. She has been the office manager since 1992, when Fabozzi Dental first incorporated a computer system. Before that, she got her JD from Western State University in 1991, but decided she liked the patient interaction in the dental office better than the endless paper trails of the legal world. She and Dr have been married since 1970, and are celebrating their 52nd anniversary this year! Her favorite activities revolve around being with her 3 kids and 6 grandkids. 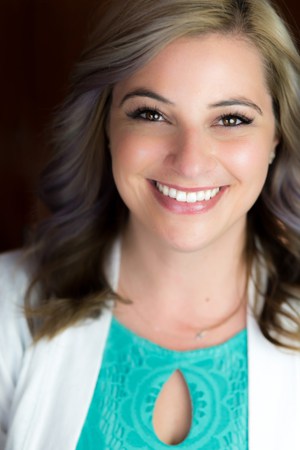 Jenna Esquer has been working at Fabozzi Dental since 2002. She started in the office as a dental assistant while she was still in high school and never left! She has an AOS degree in Diagnostic Medical Sonography, but she truly enjoys her daily interaction with the patients here and plans to be a part of the Fabozzi family for years to come. She and her husband have 2 adorable children named Lyla and Nolan. She spends most of her weekends on the baseball and soccer fields. 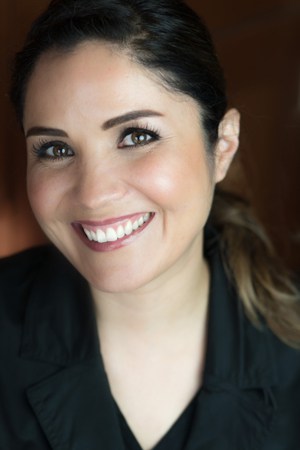 Elizabeth McNelly, RDH, started with us in November 2010. She has been a wonderful addition to the practice. Liz graduated in 2010 from Riverside Community College and lives in Eastvale with her husband. She has 6 children: Jesse, Valerie, Jordan, Angela, Manuel and Raymond Jr. And, she now has two grandbabies. 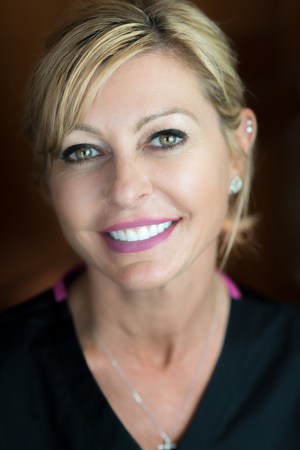 Joann Neubauer, RDH, began working at Fabozzi Dental in 2006. She has been a hygienist since 2002 when she graduated from Loma Linda. Joann lives in Chino Hills with her two children, Braeden and Blake. The family enjoys yearly camping trips and anything that has to do with getting outdoors. 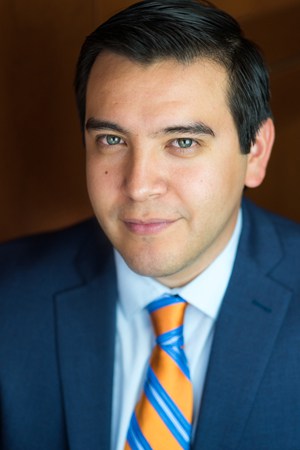 Emilio Godoy may be one of the newer members of our staff but you would never know it. He fits right in at Fabozzi Dental, perhaps because family is just as important to him as it is to the practice. The whole reason he works in dentistry is because he followed his sister who is a dental assistant.

We got to know him when he worked for our favorite orthodontist, Dr. Fernandes. He learned all about the front office from him. And, then, in 2015, we begged Dr. Fernandes to let him come work with us full time. (Not really, Dr. Tony is a friend, who was happy to see Emilio’s star rise!)

Emilio is a great people person. He is not easily flustered. He is understanding and helpful. He is family.

Not surprising when you consider he likely learned those fabulous traits from his lovely wife, Isabel, and his beautiful little girl, Emily. Already he has a big future envisioned for her –hoping she chooses medicine one day. (Who knows? Maybe one day she’ll join her dad and all of us here at Fabozzi Dental!)

Emilio Started in dentistry upon completing high school following on his sister footsteps as a dental assistant. Emilios dental professional manner grew over the years and entered into the Fabozzi family thanks to our favorite orthodontist Dr. Fernandes while working in administration for him. In 2015, Emilio joined the practice full time. He is married and has a daughter Emily who he hopes that one day she follows him into this field of medicine.

NagiosCheckValue - Do not remove please